Why Psilocybin Spores Are a Gray Area from a Legal Standpoint

Mush LoveInteresting InformationWhy Psilocybin Spores Are a Gray Area from a... 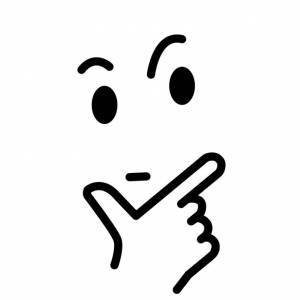 Psilocybin spores, more commonly known as the spores of magic mushrooms, have been long used to induce hallucinations during tribal religious rituals. The spores being known for their psychotropic effects, they were included in the list of illicit substances towards the end of the last century and they have stayed on the list until the 2000s.

While in many states in the USA and in many countries all over the world, magic mushrooms are still illegal substances, the great potential of the mushrooms to treat a variety of mental and physical conditions has brought about a process of decriminalization. What this means is that, despite the continued inclusion of magic mushrooms into the list of psychedelic substances, many states have voted not to actively prosecute personal usage or even cultivation in small quantities. A good place to buy mushroom spores of exceptional quality for research purposes only is Mush Love Genetics.

Psilocybin spores being in a grey area from a legal point of view, in a place where the activities related to them are not actively punished by the law, but where those activities are not encouraged either, the future of the legal status of magic mushrooms is likely to take the same path as marihuana did. Like in the case of cannabis, Psilocybin spores are likely to be included in the legally accepted inventories of specialized dispensaries, initially only for medicinal purposes, then, in a couple of years, probably for recreational purposes as well.