Why Magic Mushrooms Draw Interest Again After Being Banned for Years?

Following the freedom-focused era of the 1960s, the war on drugs pretty much hit the last nail into the coffin of mainstream psychedelic mushroom use – or so most people thought. In fact, even though they remain illegal in most places to this day, there is a strong push to decriminalize psilocybin mushrooms in certain parts of the United States. 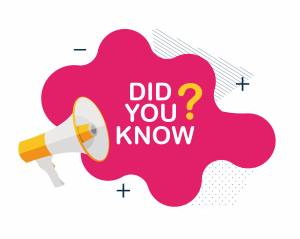 But what is the reason for this change? Are we headed back into the hippie era? Or is it something else? There are actually two main reasons why magic mushrooms are enjoying greater popularity than ever these days:

Tags: where do mushroom spores come from