Where in the World Can You Grow Psilocybe Cubensis Mushrooms Without Restriction?

Mush LoveInteresting InformationWhere in the World Can You Grow Psilocybe... 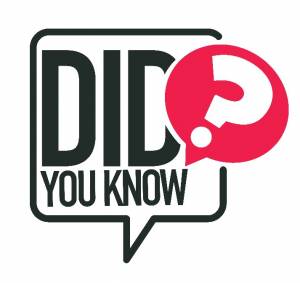 More and more researchers around the world become interested in Psilocybe Cubensis mushrooms, as more studies reveal their potential to treat depression, anxiety, addictions and PTSD, in a clinical setting. However, research is still hampered by the fact that, in most places, psylocybin is considered an illegal substance, being listed as Schedule I drugs, with a high potential for abuse.

However, each country has some level of regulation of this substance, and the result is a high level of ambiguity. In the US, for example, magic mushroom spores are legal in most states, because they do not contain psylocybin at this stage of development. Thus, they can be used for laboratory research, as long as mushrooms are not cultivated for commercial purposes or for getting high. The best place to buy psilocybe cubensis spores online is from Mush Love Genetics.

In Oregon, magic mushrooms even became legal, last year, for medical treatments related to mental health, performed in a supervised setting. So, the decriminalization process has begun, although it doesn’t mean that magic mushrooms will become legal very soon.

However, in the meantime, there are places in the world where Psilocybe Cubensis mushrooms can be grown legally: Austria (here you can grow them for personal use, but you cannot sell them), Bahamas, Brazil, British Virgin Islands, Greece, Jamaica, Nepal, Netherlands, Samoa, South Africa and Sri Lanka.