What Can We Expect from the Future of Magic Mushroom Legality?

Mush LoveInteresting InformationWhat Can We Expect from the Future of Magic... 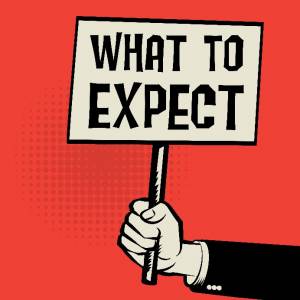 In the past decade, cannabis was decriminalized and politically embraced, in the US.  We all witnessed how a taboo issue became the subject of bills from all political parties, in most states.

Now it is predicted that magic mushrooms will follow in the footsteps of cannabis, especially as research is progressing and more and more medical studies reveal the benefits of psilocybin in treating some psychiatric conditions such as anxiety depression, PTSD, but also chronic pain, fibromyalgia, etc. Lab grade psychedelic mushroom spores can be purchased for research purposes only.

At the moment, psilocybin is still an illegal substance, classified as schedule one narcotics, although the process of decriminalization has become in some states and cities.

This psychedelic renaissance has been seen before, in the 50s, although it has been followed by stigma and sent underground ever since.

It will still take a while as well as some conclusive research and activism to drive people to accept the medicinal use of psilocybin, but it is expected to eventually follow the legalizing path of cannabis, within the next few years, even if not everyone is ready yet to give magic mushrooms the go-ahead.  Proponents of legalization are confident that the legislative efforts around the US will continue to be propelled by positive clinical studies on the potential of psilocybin.