What Applications for Psilocybe Cubensis Mushrooms Do Scientists Study These Days? 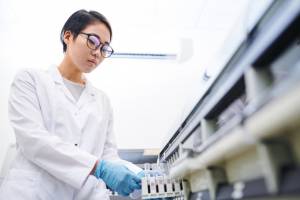 Psilocybe Cubensis mushrooms, more commonly known as magic mushrooms, are mushrooms that have been extensively studied not only for their psychotropic effects, but also for their potential and the treatment of a variety of affections. The history of magic mushroom research goes back to the 1960s, when major research groups experimented with them to find as much as possible about the biochemistry and the psycho pharmacological aspects of the mushrooms. The psychotropic effects of the major compound in Psilocybe Cubensis mushrooms included the mushrooms into the list of illicit substances in many countries around the world, but since the beginning of the 2000s, scientific interest has been directed again towards magic mushrooms. Using psilocybin mushroom spores available (https://mushlovegenetics.com/) for study, the most important area of research is into the medicinal effects of the mushroom compounds – here are some important directions: