Types of Substrate You Shouldn’t Use for Growing Magic Mushrooms

Magic mushrooms require certain substrates to grow properly from spore to mature mushroom. However, even though the array of substrates that favor the growth of psilocybe cubensis mushrooms is pretty impressive in its numbers, not all substrates are actually adequate. Some of them should definitely be avoided because of the negative effects they can have on your spores. 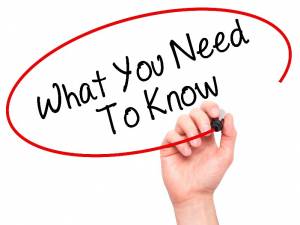 According to a business I know (Mush Love Genetics) that offers custom ordered psilocybin spores for sale, one of the first things you have to consider is whether or not the substrate is contaminated with bacteria. Typically, bacterial contamination in grains can be detected when the substrate appears slimy, has a dull gray color and is much too wet. Its appearance will be similar to mucus, and the smell will be quite sour.

Specific types of substrates that should be avoided at all times include substrates that are too alkaline, lack necessary minerals such as calcium, magnesium and sulfur, or don’t have enough moisture (50-60%).  You should also avoid any substrate that hasn’t been properly sterilized prior to its use.

Some of the best substrates you can use include tree bark, hardwood, sawdust, manure and coffee. Much of anything else that doesn’t meet the above criteria regarding nutrient value, sterilization and moisture content should generally be avoided since it can do more harm than good in the process of supporting the growth of your psilocybe mushroom spores.