Tips Regarding the Legal Use of Psilocybe Cubensis Mushrooms 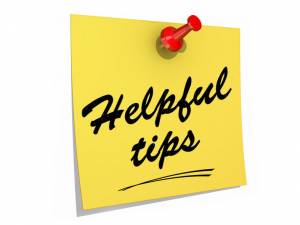 Psilocybe Cubensis mushrooms have always been known as hallucinogen mushrooms and they have been consumed by people all over the world in order to get high. But they have a lot more applications than simply giving a nice buzz. That’s why many countries around the world have banned these mushrooms from being used except for scientific purposes. They are mainly used in creating drugs that can alter the state of mind of a patient and can make them feel better, especially if they are suffering from various psychological disorders. You can find reputable magic mushroom spores at Mush Love Genetics.

Labs that use Psilocybe Cubensis magic mushroom spores have to have special clearance from the government and can only buy spores from other certified sources. They are also not allowed to sell to the general population neither spores nor mushrooms. And, if anyone is caught carrying such substances on their person, they can be fined or even jailed. That’s because a lot of people tried mixing the mushrooms with other drugs and the results were quite bad. That is why it is always recommended to research what your country’s laws are on the subject and always make sure that you follow them. You don’t want to get in trouble for something that you can easily avoid by making sure that you read a piece of legislation.