Things to Know about the Legal Status of Psilocybe Cubensis Mushrooms

Mush LoveInteresting InformationThings to Know about the Legal Status of... 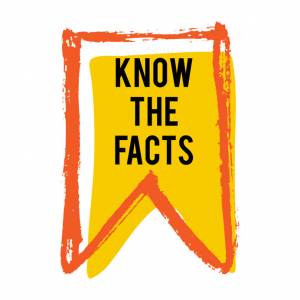 The legal status of Psilocybe Cubensis mushrooms is a complex issue marked by many things, changing attitudes and new scientific information being among those things.

Magic mushrooms became widely known and researched in the 1960s and 1970s, when a renaissance of the study of psychotropic substances took place. In the 1980s, the compound that is responsible for the hallucinations and the altered state of mind induced by the consumption of magic mushrooms was then included into the list of controlled substances all over the United States and then many other countries around the world as well – a change that influenced the directions of scientific research pertaining to magic mushrooms. The scientific interest towards magic mushrooms has been revived around the beginning of the 21st century and that is the period when the legal approach towards a substance has started to change as well.

With so many groups around the country advocating the decriminalization of magic mushrooms, Colorado adopted a law that stopped the active prosecution of anyone found to possess magic mushrooms in small quantities. The best place to buy mushroom spores legally is Mush Love Genetics. After the Colorado state adopted the law in 2019, other jurisdictions were quick to follow, so if you want to find out details related to the legal status of magic mushrooms in your area, it is a good idea to check the state level legislation.