The Structure and Purpose of Mushroom Spore Syringes

Spores originate from mushroom fruiting bodies and should be free from contamination. Moreover, the spores contain all of the necessary materials to form a new fungus. Mushroom spore syringes are syringes filled with sterilized water and mushroom spores. They are, usually, sold online for the purpose of microscopy and mushroom cultivation. They are also often mistaken for liquid culture which is the result of an isolated mycelium culture grown in a sugar broth.

There are also multi-spore syringes which are ten ml syringes with Luer Lock needles that can be ordered from the internet. This particular type of syringe can be used to inject the spores directly into a sterile substrate. 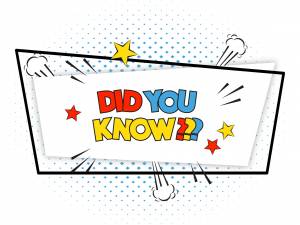 Mushroom spore syringes are, generally, legal in the United States. You can buy spores that are legally produced in a registered lab here https://mushlovegenetics.com/ with decreased likelihood of contamination. However, only the spores are legal because cultivating magic mushrooms is still prohibited in the United States. In addition, there are three states (California, Idaho and Georgia) in which even the spores are illegal.

To conclude, mushroom spore syringes can be purchased for mycology research or the cultivation of mushrooms in U.S. cities that have decriminalized magic mushrooms in order to permit their use for the treatment of: PTSD, depression, anxiety and other mental health conditions. Even though micro-dosing carries unique psychological risks and many consumers have had challenging experiences, some still choose to grow magic mushrooms for personal use. The consumption of magic mushrooms can induce a vulnerable state that many still seek. However, in some cases, underlying mental health conditions are potentially exacerbated.