The Scientific Secrets of Psilocybin Spores 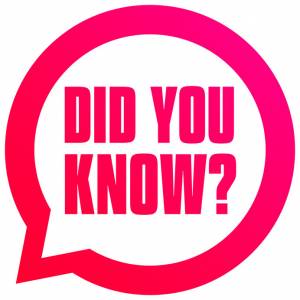 Mushroom spores of all sorts are intensively studied by medical researchers, scientists being especially interested in the therapeutic potentials in magic mushrooms. This kind of scientific interest took off at the beginning of the 2000s, after a period of dormancy that lasted for over three decades. What scientists are especially interested in is how magic mushrooms can be used in the treatment of particular physical conditions and illnesses without the psychedelic effects that included these mushrooms into the list of controlled substances in the past. Here are some of the most important recent discoveries: