The History of Psilocybe Cubensis Research

Psilocybe Cubensis, also known as magic mushroom, is a group of mushrooms that has been extensively used for its hallucinogenic and psychotropic effects and that has also been studied for its medicinal potential and other features.

The scientific interest using magic mushrooms intensified during the 1960s and 1970s, after which most research projects that looked into the composition and the effects and potentials of magic mushrooms were discontinued. 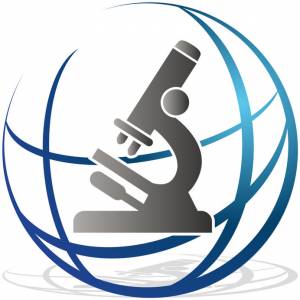 Mushroom research using cultivated microscopic mushroom spores available for study started again in the first years of the 21st century, with interest directed towards the medical benefits of magic mushrooms on the human body as well as studied related to biochemical and genetic aspects.

One of the most notable directions for those studies was and still is the research related to the effects of magic mushrooms administered in the form of micro doses. Micro dosing seems to be the method that eliminates the hallucinogenic and psychotropic effects of the mushrooms, but that is able to retain the benefits on the user’s mental health, such as the amelioration of the symptoms related to depression and anxiety.

Another major direction for the scientific studies of magic mushrooms is that of mapping the genetic composition of the mushrooms, a research topic that is important for learning more about how magic mushrooms delivered air effects.