Mushroom Spore Syringes – What Do They Contain and Who Can Use Them?

Mushroom spore syringes designed to hold microscopic magic mushroom spores can be of a great variety, depending on the quality of the syringes and the types of mushrooms that you’re looking to grow. Regular mushrooms are also available through the same type of device. Some of these include blue poplar, lion’s main, pink oyster, shiitake mushrooms and king trumpet – to name some of the more well-known varieties. 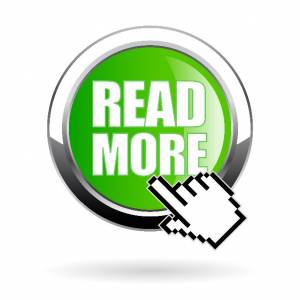 Many spore syringes feature special caps that prevent spillage. Other accessories that might be included especially as part of mushroom spore kits as well as in regular mushroom spore syringe deliveries are alcohol swabs and sterilized needles designed to ensure that the inoculation of the substrate can be done as easily as possible.

Some mushroom spore syringes are designed to be dense, and in some cases you can actually see the mushroom spores with the naked eye. That is because, even though the spores are microscopic, there are hundreds of thousands of them, so you can ensure that you’ll be able to grow as many mushrooms as you want.

The use of a mushroom spore syringe can depend on the variety of mushroom you’re trying to grow. Pretty much anyone can learn to grow regular, legal mushrooms for a tasty snack. However, the legality around growing and using psilocybe cubensis mushrooms is still only favorable in a couple of states, and the decriminalization of magic mushrooms might still be a long time away in some places.