Important Research That Still Needs to Be Done on Magic Mushrooms

Mush LoveInteresting InformationImportant Research That Still Needs to Be Done...

Because the medical realm is very complex and in constant development, it always seems like a good idea to take another look at previously made judgments and thus find out essential things regarding the use of sometimes controversial natural products such as magic mushrooms.

One of the biggest challenges that the medical community needs to face is choosing which anecdotal evidence from patient groups should be taken into grave account and further tested in sometimes expensive medical trials. At the same time, we need to note here that medical trials often come into conflict, making the decision-making process even more complicated and more complex. So the questions which may arise are both scientific and ethical in nature. 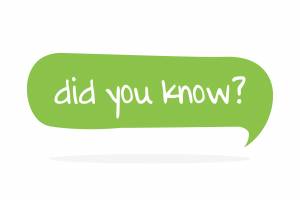 In this respect, a company that distributes reputable mushroom spores for research purposes affirms that major research still needs to be done regarding the effect of psilocybin versus other types of anti-depressants. The process of re-examining the accepted practice for the use of magic mushrooms in treating depression may take quite some time to achieve. But not doing this research would also constitute an ethical issue.

According to some researchers, there is also the possibility of developing an anti-depressant from magic mushrooms, without the psychedelic effects, so that people could safely use such products at home.