How to Research Psilocybe Cubensis Mushrooms 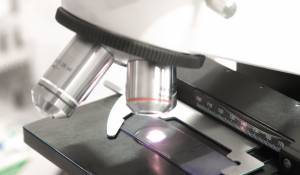 Psilocybe Cubensis mushrooms, also known as magic mushrooms, used to be extensively researched until the 1970s. After that point, the active ingredient in the mushrooms, the compound that supplies the psychotropic effects, has been included into the list of controlled substances in the USA as well as in many countries around the world, a process that has temporarily discontinued research activities as well. Scientific interest towards magic mushrooms have taken off at the beginning of the 21st century so much that today there are multiple, simultaneous research programs conducted into the effects and medical potential of psychedelic mushroom spores. Here are some interesting things that you should know about how magic mushrooms are researched today: