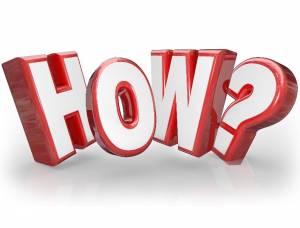 PTSD or posttraumatic stress disorder is a mental condition that occurs after a person has gone through a frightening and impactful event.

Current treatments for PTSD are parallel to treating depression. Normally, treatments consist of a combination of specialized therapies and drugs such as Zoloft, Prozac, Paxil and Effexor. Unfortunately, current antidepressants do not work in at least 1one third of the people who they them. Besides, there are side effects.

As a result, researchers began to support ketamine as a potential therapy for PTSD. As ketamine grew in popularity however, a key problem arose: the patients experienced hallucinations.

Thus, many have resorted to unconventional methods, such as microdosing with hallucinogenic substances to treat their PTSD. Psilocybin microdosing knows a growing popularity nowadays. Psilocybin is a psychoactive compound that is found in magic mushrooms. It is non-toxic and has no side effects, if administered correctly and under medical surveillance. Premium psilocybin mushroom spores can be purchased from Mush Love Genetics for research purposes only.

Microdosing of magic mushrooms does not refer to the consumption of a small dose, at a certain time, to feel moderate effects; this term means the constant ingestion, for a certain period of time, of a minimum amount of psilocybin, which will not have the usual psychoactive effects, in order to benefit only from its medicinal properties, in the medium and long term.