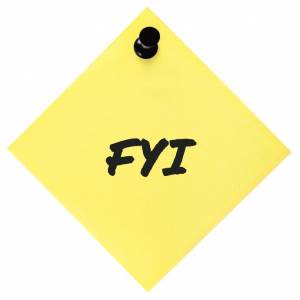 Over the last decade, the media’s interest in the use of hallucinogenic mushrooms seems to be driven by the sale of the mushroom spores and by the legislative changes that some countries have introduced to ban their marketing or, on the contrary, to legalize it.

In the US, psychedelic drugs are still considered illicit, but according to Mush Love Genetics, the decriminalization of magical mushrooms has already begun in many states.

Cannabis and psilocybin – two different substances, with different effects. However, psilocybin seems to follow the same trail to mainstream acceptance, as marijuana before.

In the eye of corporate America, the psychedelic market already took a step towards legitimacy.  Besides, there is already a UK based pharmaceutical company that became the very first psychodelic company to break into the United States marketplace (which is expected to reach about $7 million by 2027!).

In the medical community, psychedelics and marijuana have both been accepted as promising treatment options.  While cannabis offers positive benefit such as anti-inflammatory properties, psilocybin seems to have good results in the treatment of drug resistant depression, anxiety and PTSD.

More research is still needed in order to be able to draw some robust medical conclusions, but the decriminalization of these substances is the first step. We will live to see whether this decriminalization will have a positive effect or not.  So far, it is only a hot discussion topic, but certitudes are yet to be revealed, as the research will progress.