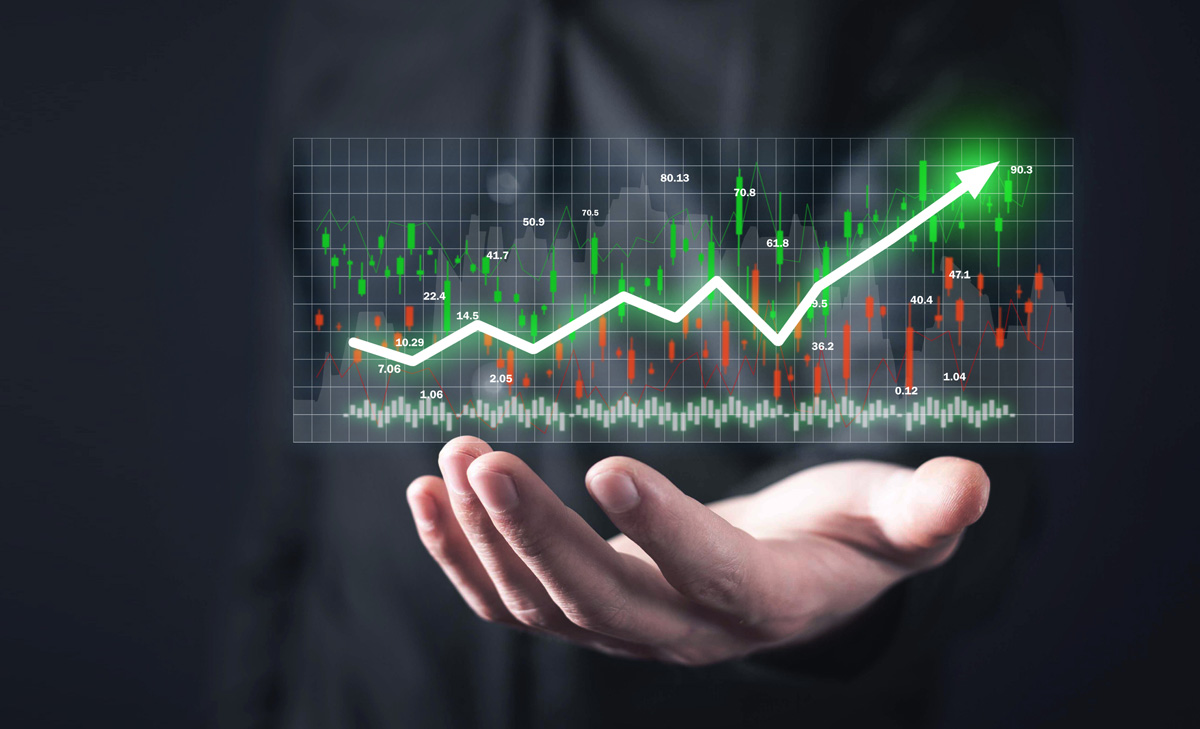 For eager investors, the psychedelic and psilocybin industry is ripe with investment opportunities.

The cannabis stock boom — which has seen several peaks since 2016 — has driven many investors to begin researching different pharmaceutical, healthcare, and biotech companies that are researching and developing psychedelic-based therapies.

As more U.S. states begin to consider how to update regulations surrounding psychedelics, investors are keeping a close eye on psychedelic and psilocybin stocks. Though there are hefty risks associated with these stocks, there is also the potential for massive payoffs for patient investors.

As we dive into this topic, please keep in mind that this is not professional investment advice but rather an overview and analysis of the psychedelic industry, legalization progress, and potential investment opportunities that may arise in the near future.

Always do your own due diligence independently or with the assistance of a professional investment advisor before making any major investments into psychedelic stocks.

Without further ado, let’s jump into the world of psychedelics and psilocybin stocks.

What are Psychedelic & Psilocybin Stocks?

Psychedelics are a category of psychoactive substances that can change a person’s mood, cognitive function, and perception while using the substance.

These substances are widely known for causing visual and sometimes aural hallucinations that can often be spiritual in nature. Psilocybin is a specific type of psychedelic hallucinogenic found in mushrooms (commonly called “magic mushrooms”). Advocates for psychedelics often focus on magic mushrooms when pushing for the decriminalization of these substances.

Psychedelic and psilocybin stocks are securities that represent a fraction of ownership in companies that deal with psychedelic products. This can include research, clinical trials, and even the production of recreational products offered in states and regions where the substances are legalized.

Psychedelic companies in the U.S. are often pharmaceutical organizations with a focus on psychedelic and psilocybin research. The reason for this is that psychedelics and psilocybin are still illegal for recreational use and ownership in most of the U.S. and other parts of the world.

However, times are changing, and as regulators begin to explore the decriminalization of psychedelics and magic mushrooms, more business opportunities are arising for psychedelic-centric companies as well.

Other states are also working to change their laws surrounding psilocybin and other psychedelic substances. According to a 2022 report from CNN, Texas, Maryland, Hawaii, Connecticut, and Utah have established working groups to study the potential medical applications of psychedelic drugs.

Around the globe, several other nations have decriminalized magic mushrooms as well, including Austria, Brazil, Croatia, the Czech Republic, Italy, Jamaica, Portugal, Spain, and Switzerland. In the Netherlands, most psychedelics are decriminalized. Here, you can recreationally purchase magic truffles, which are derived from the sclerotia of psilocybin mushrooms.

The Rise of Cannabis Stocks

Though the U.S. is still a ways away from the widespread legalization of psilocybin and other psychedelics, it is much further along when it comes to cannabis.

Cannabis is the plant from which marijuana is derived and contains the psychoactive compound THC.

Much of this legislation has occurred in more recent years, with 2016, 2020, and 2021 being the biggest years for the legalization of the substance in the U.S.

Unsurprisingly, these years also saw a significant increase in cannabis investments, with many cannabis companies experiencing major increases in their stock value. Some of the top companies that gained attention from investors in these timeframes included Aurora Cannabis ($ACB), Canopy Growth ($CGC), and Cronos Group ($CRON).

These companies and many more saw a major surge in value in 2018 after the nationwide legalization of cannabis in Canada, according to Reuters. However, the cannabis industry did not expand as rapidly as investors expected it to, leading to a fairly drastic drop in overall value.

Cannabis stocks would experience another boom in 2020 amid the Covid-19 stock market crash, as drastically decreased stock prices and more accessible investment platforms encouraged more investors than ever to try their hand at the stock market.

As of November 2022, many of the top cannabis stocks have dropped in value, as the stock market as a whole faces challenges brought on by inflation, socio-political conflicts, and ongoing health crises.

Though some investors have considered this drop in value a “burst of the cannabis bubble,” many others continue to find opportunity in lower stock prices.

This bull-ish attitude from cannabis investors was only strengthened by the recent cannabis policy overhaul by U.S. President Joe Biden which, among other things, strives to pardon people in prison for simple marijuana possession and asks regulators to reconsider how cannabis is legally classified.

The widespread legalization of cannabis has proven that legalization can often lead to a rise in investments — ultimately resulting in major gains for those who choose to invest either long-term or short-term in cannabis stocks.

As psychedelics and psilocybin begin to take the main stage in the legalization conversation, many investors are beginning to wonder if psychedelic companies are the next big investment.

From a short-term perspective, widened legalization of psychedelic products has the potential to result in similar increases in value that cannabis stocks have enjoyed in recent years. However, like with cannabis stocks, the longevity of these investments depends on the long-term performance of the industry and the amount of revenue psychedelic companies are able to generate annually.

According to The Motley Fool — a private financial and investment advisory company — investing in psychedelic stocks in 2022 is highly risky but has the potential for a massive payoff for investors who hold onto their psychedelic stock investments long-term.

On the topic of potential investment risks associated with psychedelic stocks, The Motley Fool outlines three major risks to be aware of:

These risks are certainly nothing to scoff at and must be considered by anyone considering investing in psychedelic and psilocybin companies.

However, as The Motley Fools points out, long-term holdings of psychedelic stocks could be quite profitable for patient investors with a tolerance for high risk levels.

Psychedelic Stocks to Watch in 2022 & Beyond

For investors who are interested in expanding their portfolios to include psychedelic and psilocybin stocks, it is crucial to know which companies to keep an eye on.

Here are six companies highlighted by The Motley Fool that show potential based on their current growth and overall performance in the stock market:

Final Thoughts: Should You Invest in Psychedelic Stocks?

If you are considering investing in psychedelic stocks, you have a lot to consider.

There is no denying the risks associated with companies who are researching and developing psychedelic treatments and products. Psilocybin research and products currently show the most promise, with much of the recent legislation surrounding psychedelics maintaining a clear focus on magic mushrooms.

As for whether or not now is the time to invest, it ultimately comes down to your personal risk tolerance. Psychedelic and psilocybin stocks are headed for turbulent waters, where we will likely see high highs and low lows in the coming years. Yet, if widespread legalization occurs, those who invested early will likely experience massive gains as companies work to expand their presence in the industry.

No matter what you decide to invest in, remember to always do your due diligence and work with a professional investment advisor whenever possible.

If you are looking to purchase magic mushroom spores, please take a look at all the rare varieties of spore syringes we offer here at Mush Love Genetics.