Can Magic Mushrooms Help with OCD? 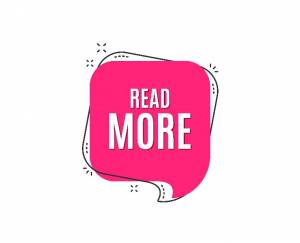 Magic mushrooms have been known to produce remarkable results when used on various mental and emotional disorders. Anxiety relief, diminished symptoms of depression and better cognition can all be obtained by simply using a small dose of psilocybe cubensis mushrooms on a regular basis.

Anecdotal evidence already exists that magic mushrooms can help with OCD. In some cases, people claimed to have experienced fewer and less intense OCD symptoms while using the mushrooms recreationally. Even those who have been on medication for years claimed that the recent addition of psilocybe cubensis mushrooms actually helped them attain a rapid improvement that proved to be lasting even months after they stopped using the mushrooms.

Microdosing in particular is known to have a very beneficial effect on OCD. If you’re not able to use higher dosages of magic mushrooms, this is an excellent alternative, as microdosing will not affect your normal waking consciousness, but will still produce a mild effect that can act to make you feel less anxious, more focused and more coordinated.

Industry leaders in providing psilocybe cubensis spores for microscopic research only, confirm that studies on the use of smaller doses of psilocybin over a longer period of time on patients suffering with OCD have found it not only to be safe, but also to produce striking and rapid results when it came to reducing overall OCD symptoms.