Are Magic Mushrooms Already Being Used for Medical Purposes?

Currently, psilocybin therapy is being performed by trained medical staff in research facilities. Psilocybin is a chemical extracted from magic mushrooms. It is a psychedelic that alters the perception of time and space and causes visual and auditory hallucinations.

Psilocybin has been discovered to have health benefits in treating psychiatric disorders and alcohol or tobacco addiction. As a result, there are many attempts to decriminalize the consumption of magic mushrooms for their potential medical use. 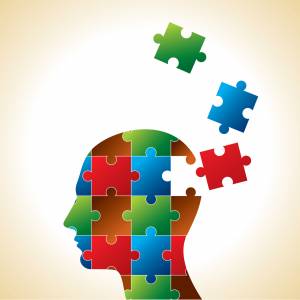 Many clinical trials on mushrooms cultivated from the purest magic mushroom spores show promising results for treating depression and anxiety disorders. Furthermore, to avoid abusive use and incorrect administration, psilocybin could be provided using medical prescription or administered in clinics where heartbeat and blood pressure can be closely monitored.

Psilocybin can also have side effects such as psychosis, manic episodes, and the triggering of suicidal behavior. Nevertheless, long-term use of this particular substance is being subjected to ongoing medical research with encouraging results. So far, the medical potential of magic mushrooms has been thoroughly acknowledged within the medical community. However, the legalization and regulation of psychedelic medication in the U.S.A. are still problematic.

To conclude, magic mushrooms are already being used for medical purposes in research facilities, but there are no current mainstream therapies involving psilocybin.